James McIntosh CertAVP BVSc MRCVS joined the practice in 2016. James graduated from Liverpool University in 2009. Following 2 years working in mixed practice in North Yorkshire, he returned to Liverpool University for a year to complete an internship in equine medicine and surgery. Since then, James has worked in various places, including a season as an equine vet in Australia. Before moving back to the South Hams where he grew up, he worked in equine practice in Somerset for 2 years. In 2017 he passed the final exams of his Advanced Veterinary Practice (Equine Practice) certificate which he had been working towards for the previous 5 years. James has an interest in all aspects of equine practice and you will usually see him accompanied on his visits by his black Labrador called Wilbur. In his spare time he likes to make the most of the South Devon countryside.

Back to Team
Back To News 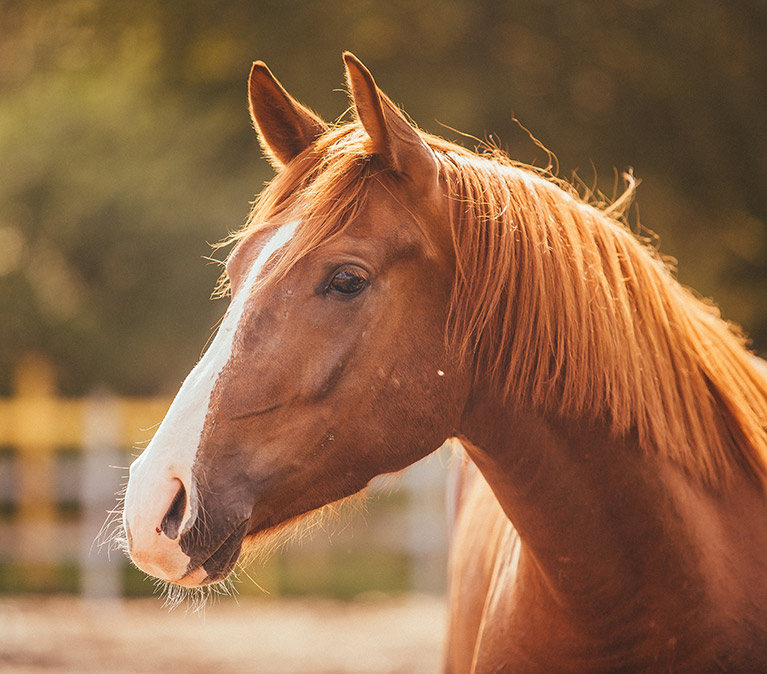